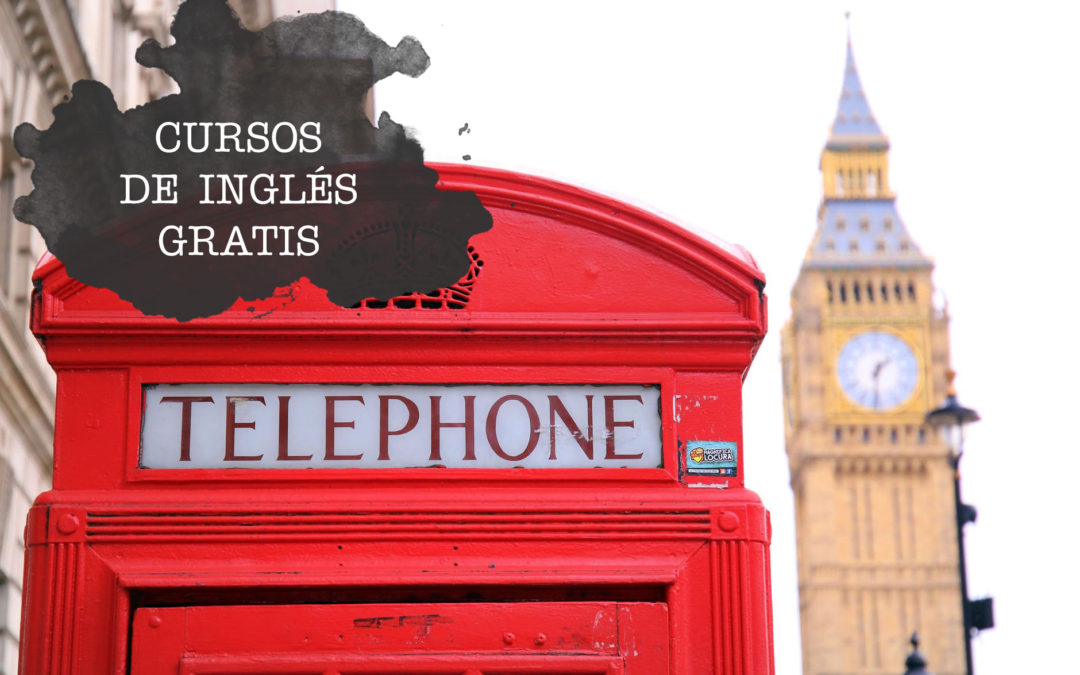 From various Germanic dialects I was born the most widely used language par excellence of English. It is the third language in number of inhabitants who have the English language as the mother tongue behind Mandarin and Spanish, yet English is today the main language in international communication.

English is the universal language par excellence, this makes learning almost mandatory. Its extension to many areas, including education and employment, pushes you to want and should learn English. As the main advantages of learning this widespread language are:

Training resources for all levels from the most basic to the most professional of the English language, as well as different ways to learn and deepen the language of Shakespeare.

Any cookies that may not be particularly necessary for the website to function and is used specifically to collect user personal data via analytics, ads, other embedded contents are termed as non-necessary cookies. It is mandatory to procure user consent prior to running these cookies on your website.